Release of "TRACHEA" on 2L, click to see reviews.

Recording of "Love me" in Uranienborg church with Ensemble 96 and fiddler Mari Skeie Ljones,
conducted by Nina Karlsen. Reviews. 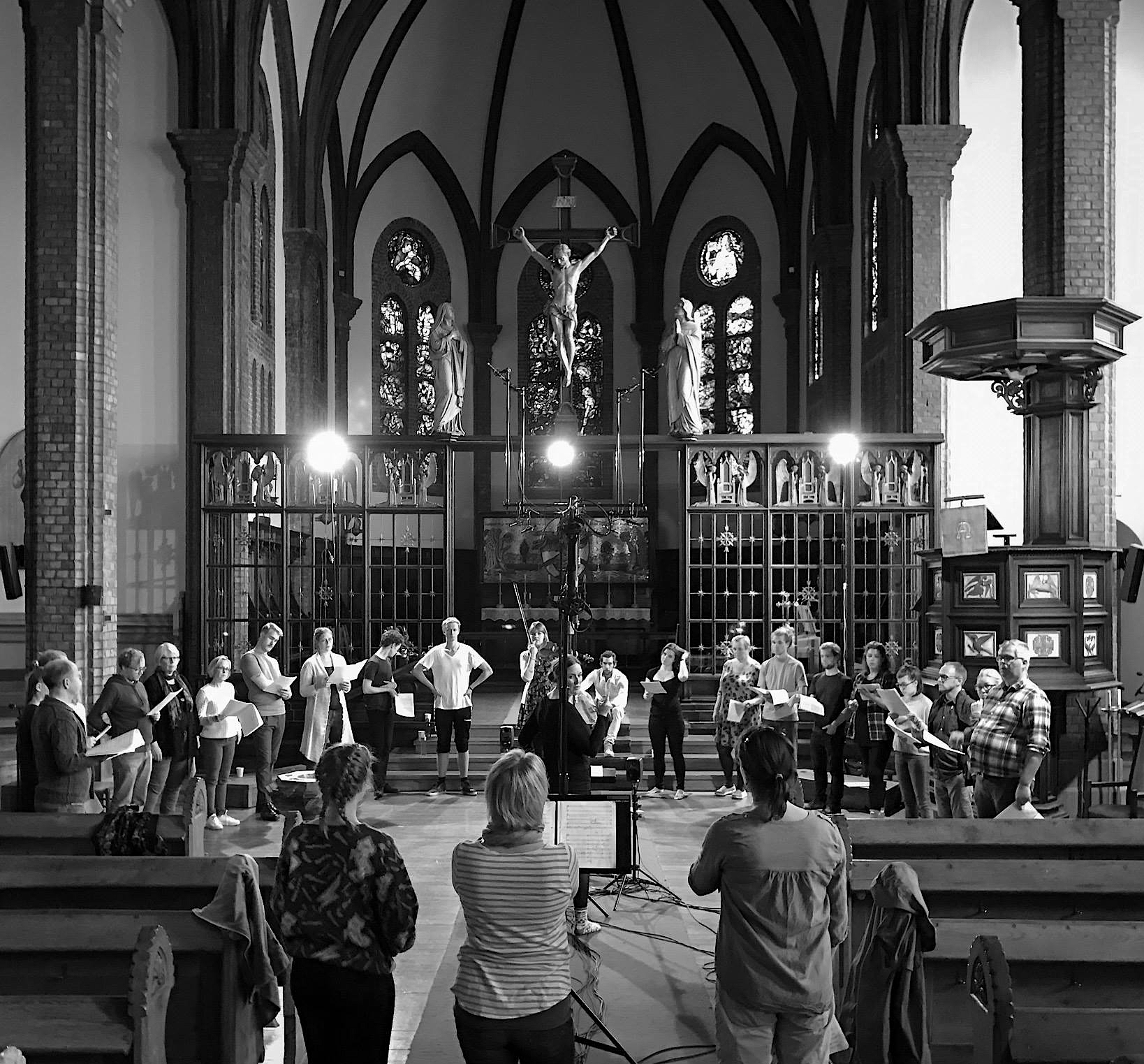 
This is a chamber music festival, with a focus on young and talented musicians and composers, in the heart of southern Norway, Telemark. The founders and artistic directors are; Øystein Waage (clarinet), Øyvind Sundsvalen (piano), Martin Ødegaard (composer), and Eivind Ringstad (viola) . NKF on www and facebook.


Aksiom is an ensemble for new music founded in 2010 by composers Martin Rane Bauck, Kai Grinde Myrann, Martin Ødegaard and nine dedicated musicians, most of them having studied at the Norwegian Academy of Music. The ensemble aims at creating its own characteristic sound through close collaboration over several projects and extensive use of workshops. Aksiom held its debut concert on October 2nd 2010 in Grønland kirke in collaboration with Ny Musikk, where three new pieces by the composers where performed. On April 3rd 2011, Aksiom presented its Radbrekk project where three masterpieces from the classical repertoire were mashed up and rewritten in new versions; Bach’s chaconne for solo violin, Debussy’s Prélude à l’après-midi d’un faune, and the first movement from Beethoven’s third symphony. At the 2011 Ultima festival, Aksiom held a concert at the the Norwegian Academy of Music, September 13th, and participated in Exit, Ultima’s grande finale at the National Academy of Arts, September 17th. In 2012, Aksiom collaborated with Maja Ratkje, and held a concert March 28th, with music by Øyvind Mæland, Johan Svensson (SE), Martin Ødegaard and Martin Rane Bauck. 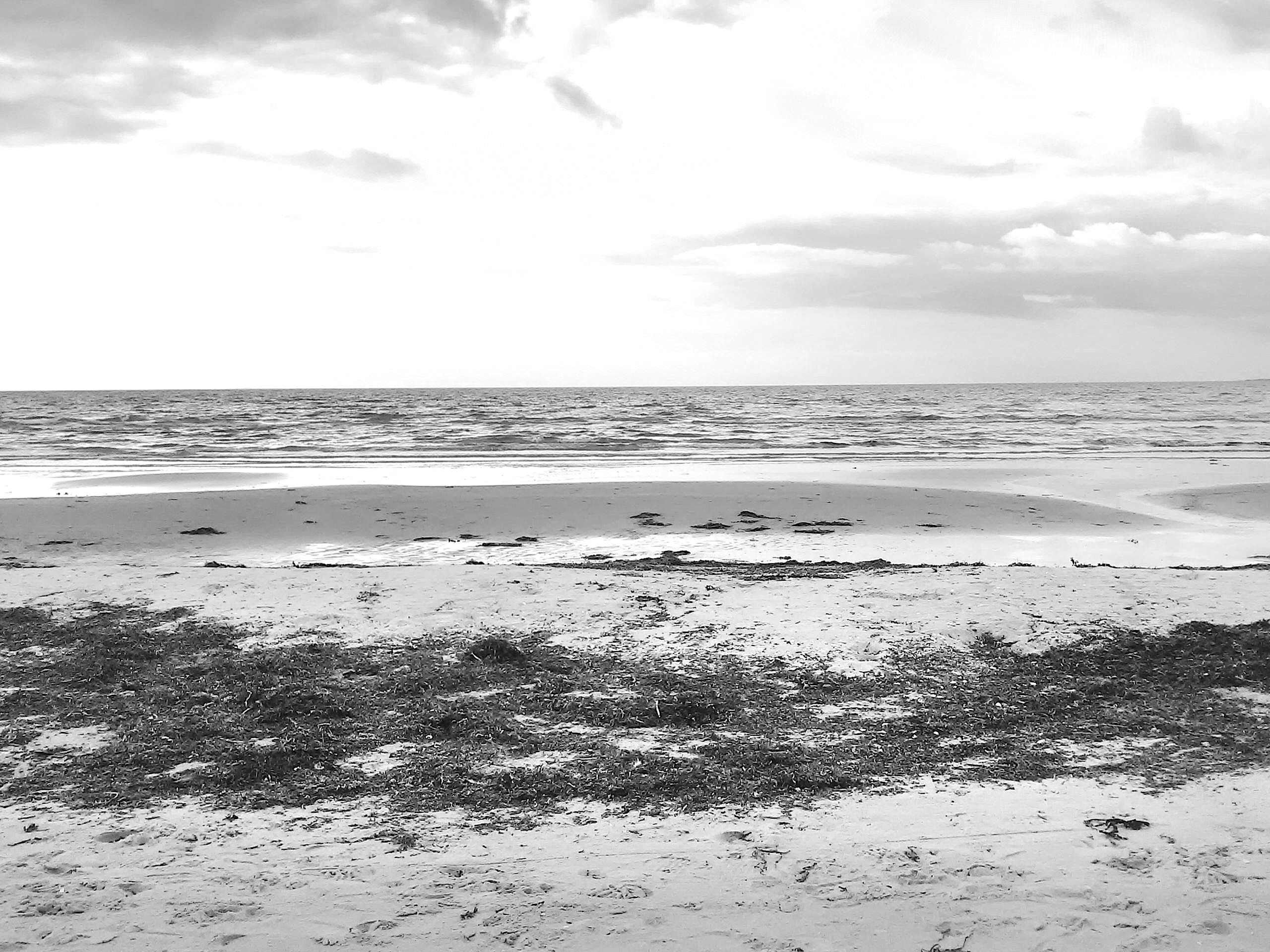 For your ears only
String orchestra and 6 voices / 2016 / 16:00 commissioned by Telemark kammerorkester _

Love Me
Mixed Choir in 2 groups, Violin and Baritone / 2014 / 7:00
commissioned by the Norwegian Youth Choir _

September 2017 Release of "So is my love" by Ensemble 96, on 2L , produced by Morten Lindberg. Includes the piece "Love Me", with the fiddler Mari Skeie Ljones, conducted by Nina Karlsen.

April 2013 Release of "A hymn to the Virgin", Schola Cantorum. Contemporary sacred choral music, on the prize awarded label 2L, including the work "KOMM" by Martin Ødegaard. 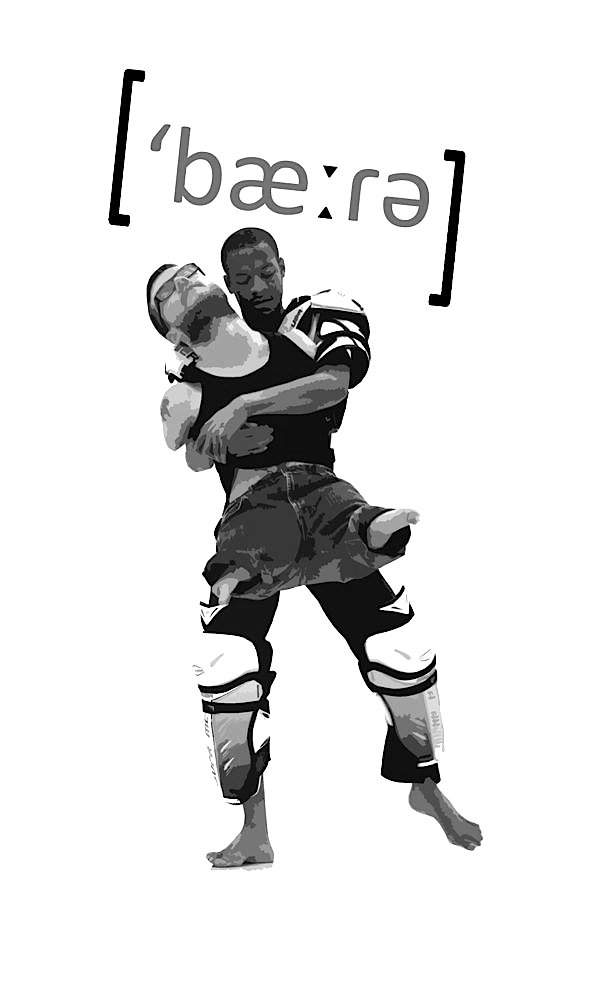 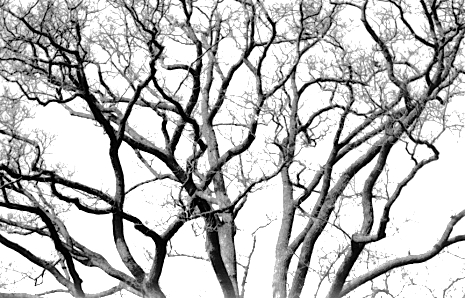 "The image is a pure creation of the mind. It cannot rise from a comparison but from the rapprochement of two or more less distant realities. The more the two realities which are brought together are remote and accurate, the stronger the image will be – the more it will have emotive power and poetic reality."

"The composer reveals the inmost essence of the world and utters the most profound wisdom in a language which his reason does not understand, just as a magnetic somnambulist dives disclosures about things which she has no idea of when awake." (Schopenhauer)

Martin Ødegaard was born in 1983 in Telemark. Studies in folk-music at Telemark university college with Anne Gravir and Sondre Bratland as mentors. Studies in composition at the Norwegian Academy of music with Bjørn Kruse, Henrik Hellstenius, Lasse Thoresen and Asbjørn Schaathun as his main mentors.


His concert music has been performed by ensebles like; Oslo sinfonietta, Athelas sinfonietta Copenhagen, The Norwegian radio orchestra, Aksiom, Current saxophone quartet, Telemark messingensemble, Schola cantorum, The Norwegian soloist choir, Ensemble 96, Uranienborg vocal ensemble, The Norwegian youth choir and Oslo Domkor among others. To write new music with authentic folk-elements into contemporary sound-images has been a main focus in works as; ”Maria” and ”Concerto for hardangerfiddle and sinfonietta”. This concept has led to several collaborations with excellent folk- musicians like; Unni Løvlid, Berit Opheim, Vegar Vårdal and Aasmund Nordstoga.

Another concept that has been present in works as; "KOMM", "Paraphrase", "Maria" and "Readings of Schoenberg" is to use music by other composers as a starting point, for further development of ideas and for composing possible complex musical situations. To take advantage of some "original" musical materials references, stretched into different directions, projected into a new palette of sounds, is often quite powerful, and might give the listener  an intense and grasping experience.
Martin Ødegaard has also written music for several large dance/stage productions. ”Bæ-re” (2012),  and "Underlandet" (2015), both comissioned by Rom for Dans, Oslo. 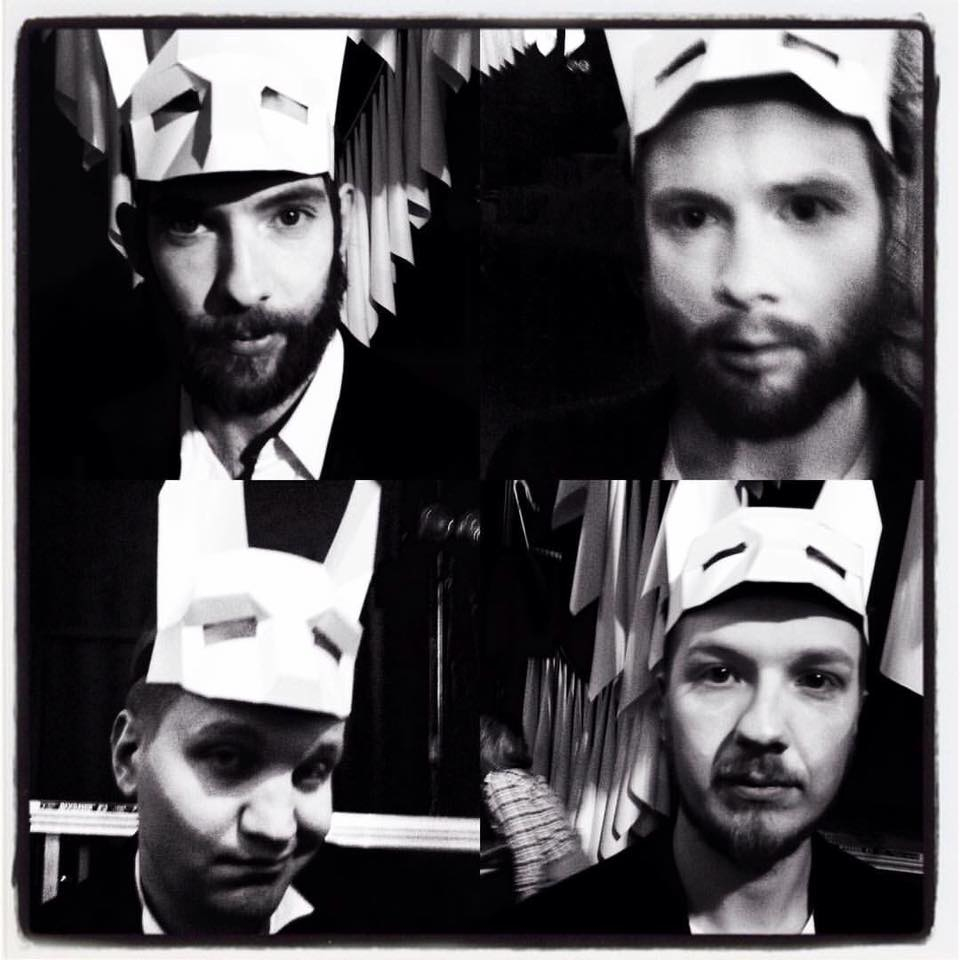 He won the ”academy-prize 2006” in Rauland, and the work ”Stone-piece” exhibited at Henie Onstad art center, won the first prize in the competition ”Absorbation and resonance 2009” (Notam). He has recieved several scholarships, and receives in 2012-2014 working grant from the Norwegian art council. Martin Ødegaard is a member of New Musics composers group, and of the Norwegian society of composers.

"My music is best understood by children and animals." (Igor Stravinsky) One of my main compositional  projects is about combining instrumental and vocal timbres, read more about it here. Some of my smaller choir pieces and arrangements can be purchased here and here. "Inspiration comes of working every day." (Charles Baudelaire)